I use design as a means to create a world without stigma in which no one is afraid to seek help; to make everyone's voice heard in our democracies; to help those children who get stuck turn that moment from a barrier into a starting-point.

For more information, check out my CV.

Drop me a message at info@ralfjosef.de 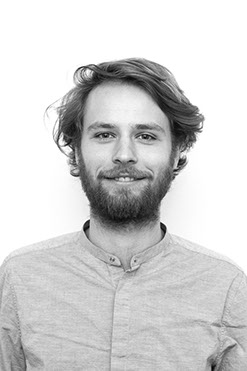